I’ve been purging my studio and attic the last few weeks. Partly because I have open studios coming up, and mostly because I couldn’t even move around in my workspace anymore. The reason we had to clear out the attic is because it was too full to stow anything else from my studio.

I found interesting parallels between sorting through house stuff and my art stuff. Come closer and I’ll tell you. But here, take this box up to the attic while you’re at it. Taking stock of where we’ve been and where we’re going
We looked at all the stuff we’ve acquired over the years, deciding what to keep, what to throw away and what to move on to someone else.

Deciding what to do with each item involved deciphering what it meant to us. But the most important question was…

Some reminders need to be kept. Photos of the big (and small) events in our lives. Letters to Santa Claus, letters from the tooth fairy. The stuff Grandpa made for our kids that they might want someday for their kids.

Some reminders can be let go. Those doors have closed. Let’s move on those bags of cute baby clothes.

I’m not going to learn to weave. I am not going to refinish any more furniture or re-cane another chair.  Give away the table loom and the broken rocker.

Then there was the decision whether to give stuff away or toss it. This is a good process to use with your art biz, too.

What to keep?
Anything you’re still using, of course. Or stuff you conceivably might use again, or would have to spend a lot of money to replace.

Maybe you’re not doing shows right now. Maybe you’re starting a family, or ending a marriage, or moving. In a few years, you might do shows again. Hold on to your booth until you’re sure.

What about the passion you had when you first started out? The excitement of starting your new art biz? The innocent optimism that things would work out, before you found out how hard it can get to make a go of this? Keep that, too. Yes, things get hard. Change and growth are hard. But they are still good things, all the same.

What to throw away?
Outdated catalogs, broken tools you thought you could fix, hand-me-down art supplies that don’t even fit the work you do now. Get rid of them. The cans of paint that you haven’t opened in…how long? Toss ’em!

Trash the regret of missed opportunities, the second-guessing and the self-doubt. All of these are part of the human condition. But don’t let them stop you from making more art any longer.

What to move on?
The supplies for a new product line that just never really worked out. The art material that just never gave you the effect you were looking for. The office chair you never sit in because it’s not really comfortable. The organizer that ended up holding stuff you never use anyway. Old design books that don’t have fresh ideas for you.

These are harder to let go of, because these things represented who you thought you might be. But that isn’t you now. Give them to someone who might find better use for them.

What to recycle?
Give back to your community. Teach someone else how to follow their dreams. Share what’s worked for you, and help someone else be successful. Inspire someone.

Pass on the good energy you get from being an artist. Here’s the best question of all:

Guess what? I don’t want to be known for being the artist with the most unused ear wires, or largest design books library, or the biggest collection of antique buttons.

I want to be known for the beautiful work I make; to make as much of it as I can before I go; and to be remembered for sharing what I’ve learned about being an artist along the way.

Er…anyone interested in five years’ worth of magazine back issues? HB 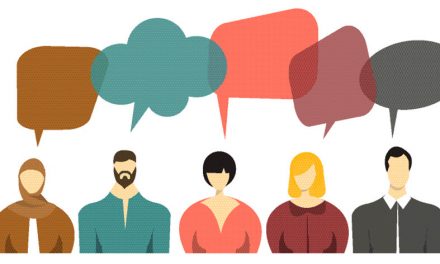 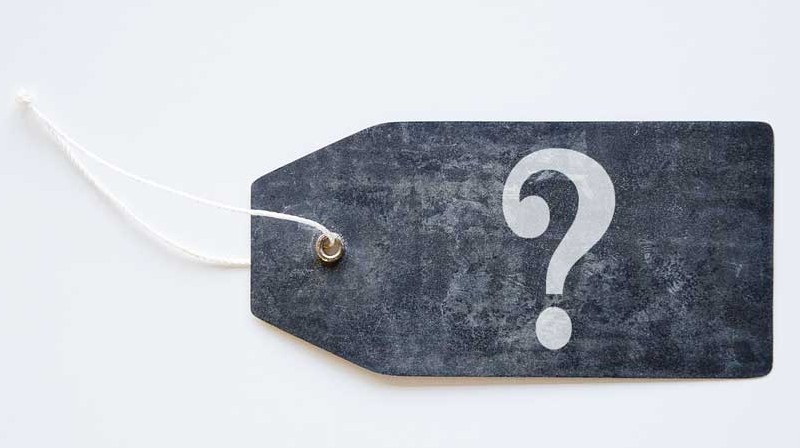 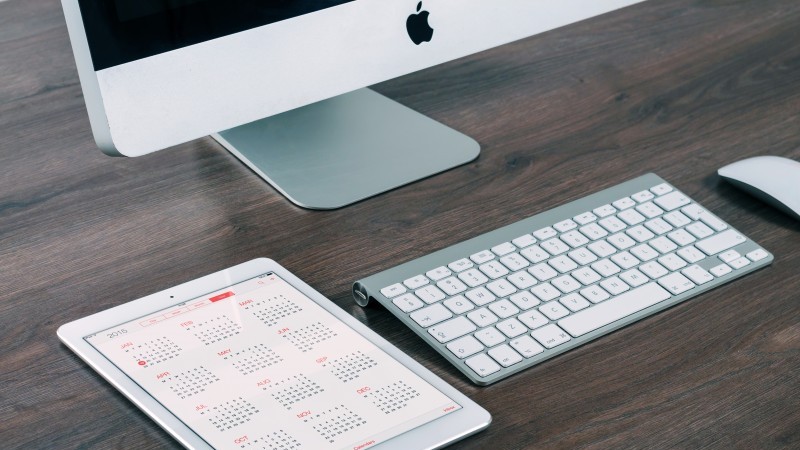