One Huge Reason I Will Never Shop at Wal-Mart Again. No, Seriously… 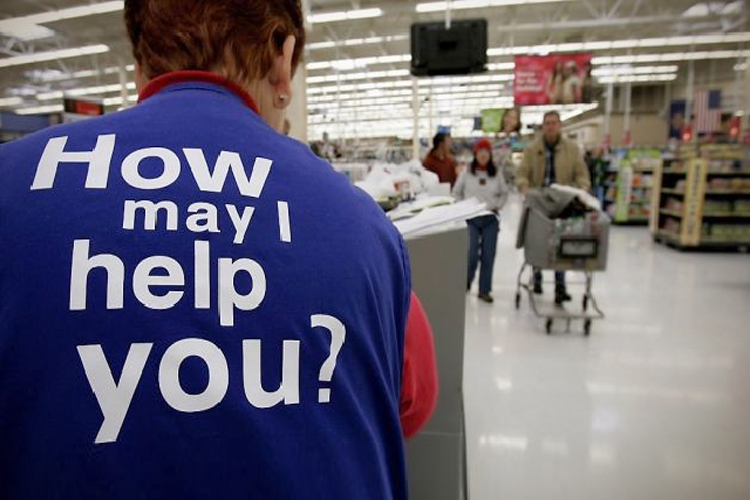 Within three minutes of walking through the cold and un-welcoming doors, I was so rudely reminded of why it had been over two years since I last stepped foot into one of these stores. The next 42 minutes in-store is time that, unfortunately, my seven year old son and I will never get back.

Let me explain how I was lured into a place that I so avidly avoid:

I needed a new laptop. As a hobbyist musician of over 20 years, the laptop I had been using to write and record my music was on its absolute last legs. My son was growing tired of hearing me complain about it, and finally convinced me that it was time. I’m sure his angle had nothing to do with the online games he likes to play, that were bogging down to the point of being unplayable.

So, I began looking for a deal. I didn’t need anything fancy. My budget was anything but fancy. I wanted to spend $350 (at the most) for something that would be a huge upgrade from the mid-2000’s era machine I had been using. This is where Wal-Mart came into play. Simply put, they had the best (or should I say cheapest) deal for a machine that would do everything I needed it to do. So I loaded up my son and we drove 30 minutes one-way to the nearest store.

As soon as we entered the store, my goal was to get in and out as quickly as possible. Hurriedly and hand-in-hand we walked what seemed like a mile to the electronics area. Upon arrival, I immediately spotted the display model of the laptop that was advertised, while simultaneously realizing that the purchasable ones were under lock and key. Literally. I guess this made sense to a certain degree. Then again, would I really be able to walk directly out of the store with a 2 ½’ x 1 ½’ computer box, unnoticed? Doubtful.

This made our next move toward the electronics desk where I attempted to flag down a young man who was clearly frazzled and annoyed by another customer. I politely displayed a “turn-key” gesture while pointing toward the laptop cabinets. He immediately shot back, “I’ll be back when I can”, and wandered off into the distance. I looked at my son with confusion. He gave me a shoulder shrug and we stood there, feeling like two scolded 1st graders.

Five minutes went by… then ten… then twenty. With each passing minute I began to get more and more frustrated. We should have been halfway home by now, with laptop in tote. Instead, here we were wasting our Sunday together standing in a Wal-Mart, being ignored.

Eventually, I began an attempt to flag down any and every passing Wal-Mart Associate to find out where a set of keys for the laptop cabinets could be located. Most Associates completely ignored me and kept walking. A few said that only the Electronics Managers are allowed to have them. One was polite enough to actually stop and make an attempt to page the individual who had rudely wandered off; to no avail.

A half-hour had now passed, and six other customers were now in need of assistance at the electronics counter. Still, the Associate had not returned. Those who had joined me in line noticed how clearly annoyed I was (most seemed equally frustrated by their situations), and they then began an attempt to flag down an Associate who could unlock the laptop cabinet. Full confusion ensued amongst Associates, as no one seemed to have any knowledge of how this process worked. I began to feel like I had crash-landed on a planet where common sense was completely irrelevant.

Finally, on minute 42 since we had first spotted the laptop we wanted to purchase, a manager came storming out of the back room with a set of keys in hand. He barked at me, “Which one do you want?” to which I pointed without a word. I dared not say anything at this point, for fear of starting a confrontation. And let me assure you, I am not one who engages in confrontation. Ever. But on this occasion, being barked at after helplessly waiting 42 minutes to spend $350, I was ready to blow.

I was then informed that I would not be allowed to carry my purchase to the checkout lane on my own. This ridiculously rude manager needed to carry it up for me. Perhaps a 36 year old man with a seven year old child fit some sort of laptop shoplifting profile?

I can’t really explain to you why I still swiped my debit card and purchased the laptop from a store that had so completely disrespected my son and me. I should have left the store and gone to a place where my business was appreciated. But I didn’t. Maybe it was because I was so deep in the process that I felt a need to complete it. Maybe I’m just stubborn and didn’t want to waste an hour-long, round-trip drive and 42 minutes standing at a counter being ignored.

But one thing I know for sure: because of what seemed to be a great “deal”, I gave Wal-Mart one last chance. They completely blew it and have seen my smiling face and sometimes-spendable wallet for the last time.

How to Finance Your Craft Business 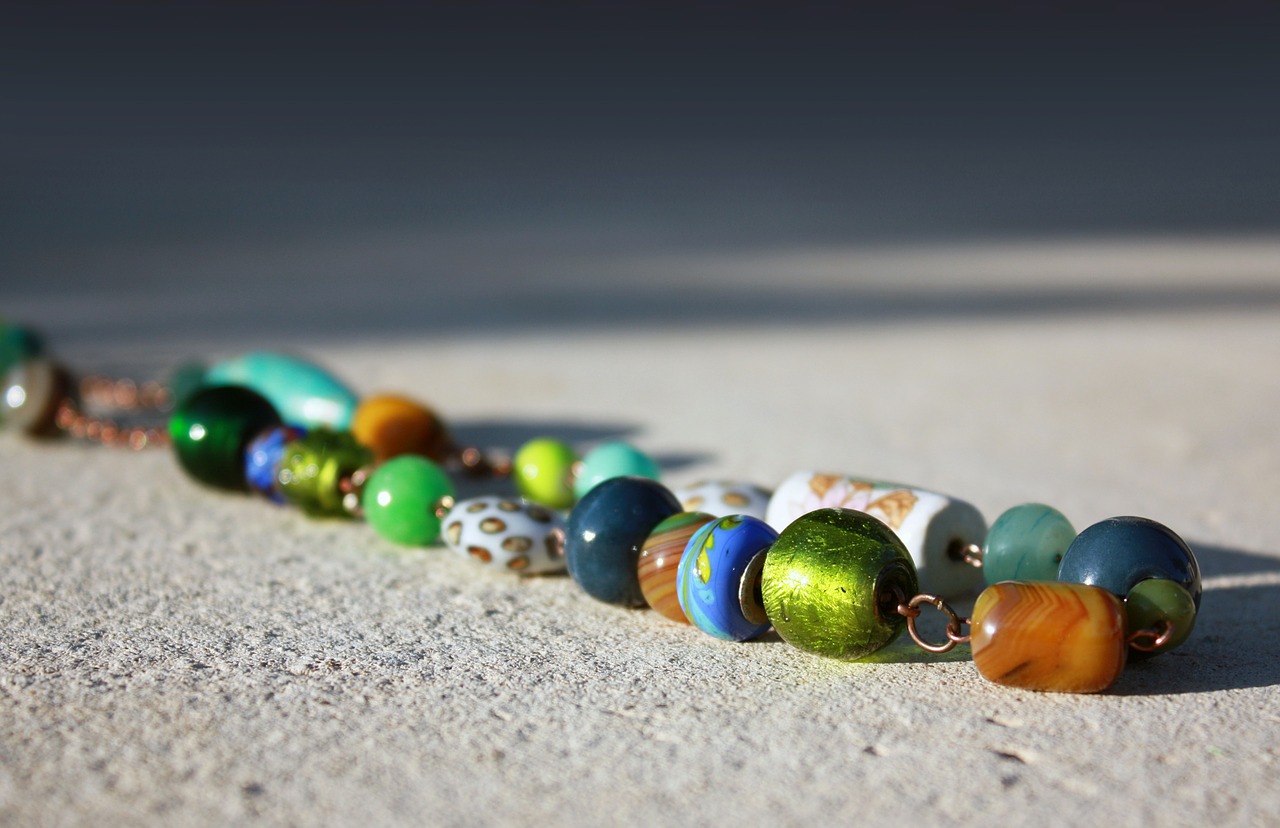 Where Do I Begin?

How to Decide Between Wholesale and Retail Sales