7 Tips on Forging a Successful Business

Accomplished artists always remember the first person who recognized their talent, and took the time to nurture and channel it on a productive path.

For Gail Golden of Taos, N.M., it was a friend who had already mastered the craft of goldsmithing and generously provided her first basic lessons.

“I have a Bachelor of Fine Arts in illustration and printmaking from the University of Montana, and I did some illustrating for a while, but I remember wanting to express my creativity in a more three-dimensional medium,” says the artist. “Another jeweler friend game me some of his old tools that he wasn’t using, and then I took a workshop with the now-defunct Taos Institute of Arts. The rest, I guess is history.”

The “fire to create jewelry” firmly took root when Golden found herself frustrated when shopping for jewelry for herself and friends. “I wasn’t finding exactly what I wanted, so I started to make my own,” she said. “That’s when these ‘jewelry angels’ started coming into my life, including the man I married after meeting him at a workshop: David Anderson, who is a master goldsmith and toolmaker.”

Golden quickly found that her substantial, uniquely sculptural designs were enormously appealing. “My friends started wanting everything I’d made,” she said. “I’d be wearing it around and they’d get very enthusiastic and commission me to make them something. I have to say that my friends and family have been my biggest fans and best customers from day one.”

Golden quickly caught the eye of other discriminating patrons, and began making a name for herself in juried shows. After starting to make jewelry in 2001, she won her first award—Best of Jewelry—in 2002 at the Fall Art Festival’s Taos Open. Within a few years, she earned Best of Jewelry at the highly competitive, juried Taos Invites Taos show, and began to be represented by several fine galleries in her region and beyond, and on online artisan collectives.

Her story of success was profiled in a 2007 e-commerce case study for rural areas and small towns conducted jointly by centers for rural and economic development and Clemson University, which also raised her business profile.

By far, says Golden, her greatest exposure came from her association with the Sundance catalog, which showcases the handiwork of top American craftspeople. The items were once only available to visitors to Utah’s majestic Sundance Village, which was developed by actor, director and environmentalist Robert Redford. In response to growing customer requests and to showcase the richness and diversity of the American experience, the high-quality items began to be offered to a broader audience of potential buyers through the catalog, which debuted in 1989 and continues to enjoy loyal and enthusiastic patronage.

Golden’s association with Sundance began after she started working with the Santa Fe wholesaler Peyote Bird, and her work passed the high standards established and maintained by Sundance.

“It was a pretty complicated process,” says Golden. “After signing a fairly lengthy contract, I would start submitting designs for their review. I would email images of my work and then I would get requests for the samples Sundance was interested in. It could take up to eight months to find out if Sundance wanted me to produce the piece for the catalog. Then I would produce a sample run of four to 12 pieces and they would review it for consistency and quality. It was only then that we would go into production. They would submit a purchase order to me and then I would have to produce six more samples from my production for another review of quality and consistency. Once the order was filled and delivered, it took 60 days to receive payment.”

In addition to the demanding process and the high production considerations, Golden was also challenged by the pricing structure, in which the initial price was marked up considerably. She found that eliminating the “middle man” wholesaler helped.

“After that,” she said, “the prices were much more appealing to Sundance buyers.”

The broad exposure of her work to a targeted group of discriminating buyers proved enormously helpful.

“I certainly don’t regret any aspect of my association with Sundance,” she says. “In fact, I’m gearing up to work with them in the future. I’ve found that the affiliation has been great when I approach other galleries with my work.”

In general, Golden says, wholesale and/or consignment has been “a fantastic way to get your work out there,” and to earn a living by talent.

“My most reliable and steady and income is from consigning to high-end galleries,” she says. “I would say that if you are really serious about pursuing wholesale, be ready to be a production jeweler and be able to make deadlines, with consistent quality.”

She also offers the following seven pieces of advice to those interested in duplicating her success:

1.      Maximize social networking in getting the word out about your work. “I get a fair amount of business through social media, and through my online presence via my website, and my Facebook page,” says Golden, who developed her own website. “I dabbled in computer graphic art at bit, so this type of thing and social media are a good extension of that.”

2.      Embrace all the components of your business, including customer service, marketing and budgeting. A self-educated business woman, Golden drew on her earlier experience as a sales person in a jewelry gallery to gain an informed perspective on pricing and customer appeal. She also polished her presentation skills through work as a sales rep in the ski industry, and found that experience helpful when approaching galleries about supporting her work.

3.      Seek avenues of support as you develop your business. Fairly early on, Golden was chosen to participate in a training workshop for entrepreneurs sponsored by WESSTcorp (www.wesst.org), a New Mexico non-profit that offers free training to artisans. “Networking is so important,” she says. “I loved sharing my experiences with fellow artisans and commiserating about challenges and struggles.”

4.      When marketing your work, don’t overlook the importance of high-quality photography. “It is extremely important. Really, it’s the best way to get people excited about your work and it’s a great way to introduce yourself to a prospective gallery,” says Golden. “It’s well worth the investment since there are a lot of juried shows that won’t even consider your work if you submit low-quality photography.

5.      Never let rejection stand in the way of your goals since constructive criticism is a highly productive way to incorporate honest and helpful feedback. “If I was rejected for a show or by a gallery, I would try to ask as many questions as I could to learn why my jewelry wasn’t accepted,” she said. “If it was something I could change, I would. If not, I’d move onto to another venue. Overall, though, I’d say that I’ve learned a lot about my work and the jewelry industry as a whole, just from getting rejected.”

6.      Carefully research the galleries you want to do business with. Golden cites one particularly frustrating experience with an art gallery manned by owners with no experience selling jewelry. “We were on different pages,” she says. “And, they had a weak bookkeeping system. I wasn’t paid on time and some pieces went missing. I lost some money as a result of my relationship with them. Since then, I research the gallery more carefully and make sure they know how to sell, maintain and track the jewelry before approaching them. I also make sure they have a good contract to sign.”

7.      Look for continued inspiration so that your work continues to evolve and that you offer your customers something new and different. “New designs are really key to driving sales,” she says. “I have a few that sell over and over, and I keep making them. But new work creates excitement for the customer and the sales people. And, it keeps me excited about making jewelry.”

Inspiration is never far away for Golden, who says she finds plentiful artistic impetus in Taos’ “awe-inspiring environment and the culturally rich artistic heritage of the region.”

She is, however, challenged by the rising costs of the materials needed for her work.

“I wish now that I would have bought more gold and silver when it was cheaper. I think every metal worker I know feels that way now,” she says wryly.

“I know it sounds like the biggest cliché,” she says, “but I can’t stress how important it is to follow your dream, to never give up. When I was starting out, all my extra money went on tools and materials. It was a tight time for me—no vacations, no extra luxuries, that’s for sure. But I kept contacting people and kept trying to get my work out there, until it really was in front of the right audience.

“It does take a creative approach to life to grow a business based in craft,” she says, “but it can be done.”

More information on Gail Golden and her work can be found at www.gailgoldenjewelry.com.

This article originally appeared in the March 2011 issue of The Crafts Report. 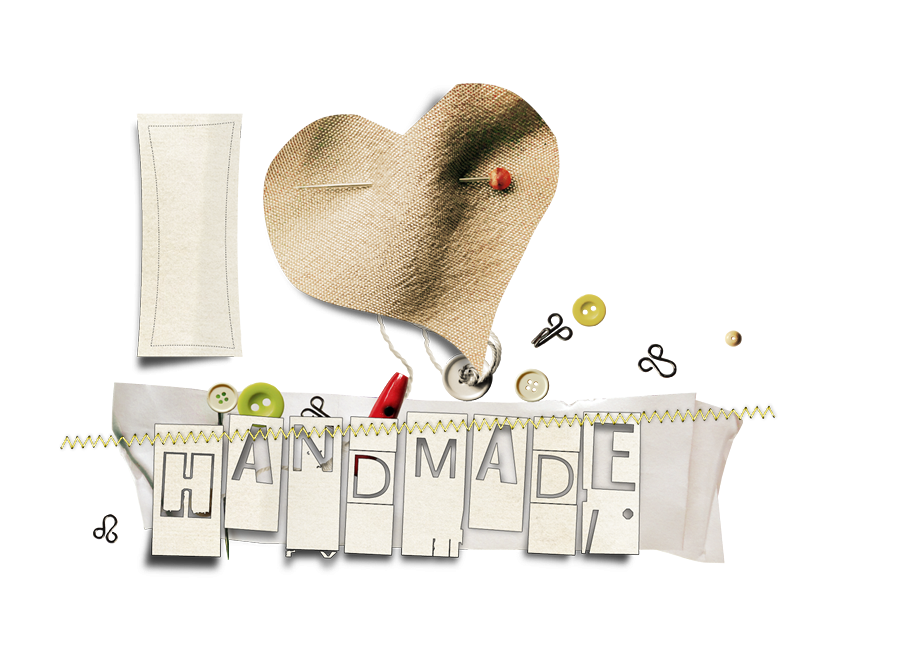 How NOT to Finance a Home Craft Business 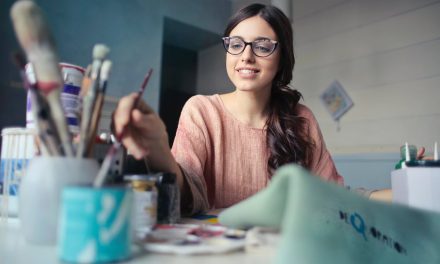 Can a Craft Business Support a Family? Part 2

Can a Craft Business Support a Family? Part 1