Q: I recently attended a show that had multiple problems. In my opinion, the booths were crammed into a too-small space (maybe there were too many booths?), the overhead music drowned out my customers, the layout was bad, etc. I think it has potential to be a great show, however, I don’t think the management knows what they’re doing. Even if they do and these problems are out of their hands, I would still like to voice my concerns. But I’m worried that I might then be labeled a “problem child” or complainer. I don’t want to be blacklisted! How can I communicate these issues with the management without being a squeaky wheel? I’d hate to quit the show altogether.

A: Based on all the things that troubled you about this show, I can’t see why you would want to go back. But, since you do, how about this plan. No one wants to hear that every thing they have done is wrong—whether it’s the dinner they made or the way they run a show. So try listing your issues in order of importance. Then work out a positive way to state the most important one or two and present these to the management. You might take on the floor plan this way: “My customers were having a hard time finding their way around and were complaining about being bumped and squeezed all the time. Perhaps if the aisles were wider and the traffic pattern clearer, they would have a better time, linger longer at the show, spend more money with exhibitors, and return next year and buy another admission.” It could be helpful if you got together with several exhibitors—you don’t have to be together geographically, as the Internet is perfect for this. You could make a group list and divide it up. That way the management gets a lot of input that isn’t coming from only one person. 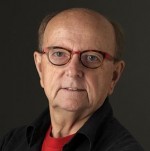 Donald Clark is the author of Making a Living in Crafts and was a partner in Ferrin Gallery for 25 years. In addition to writing, he is currently a consultant to artists, a personal property appraiser, and a collection manager. He also continues to create constructions that have been shown extensively and collected internationally. To ask a question for the Just Ask column, visit the Just Ask submission form.. 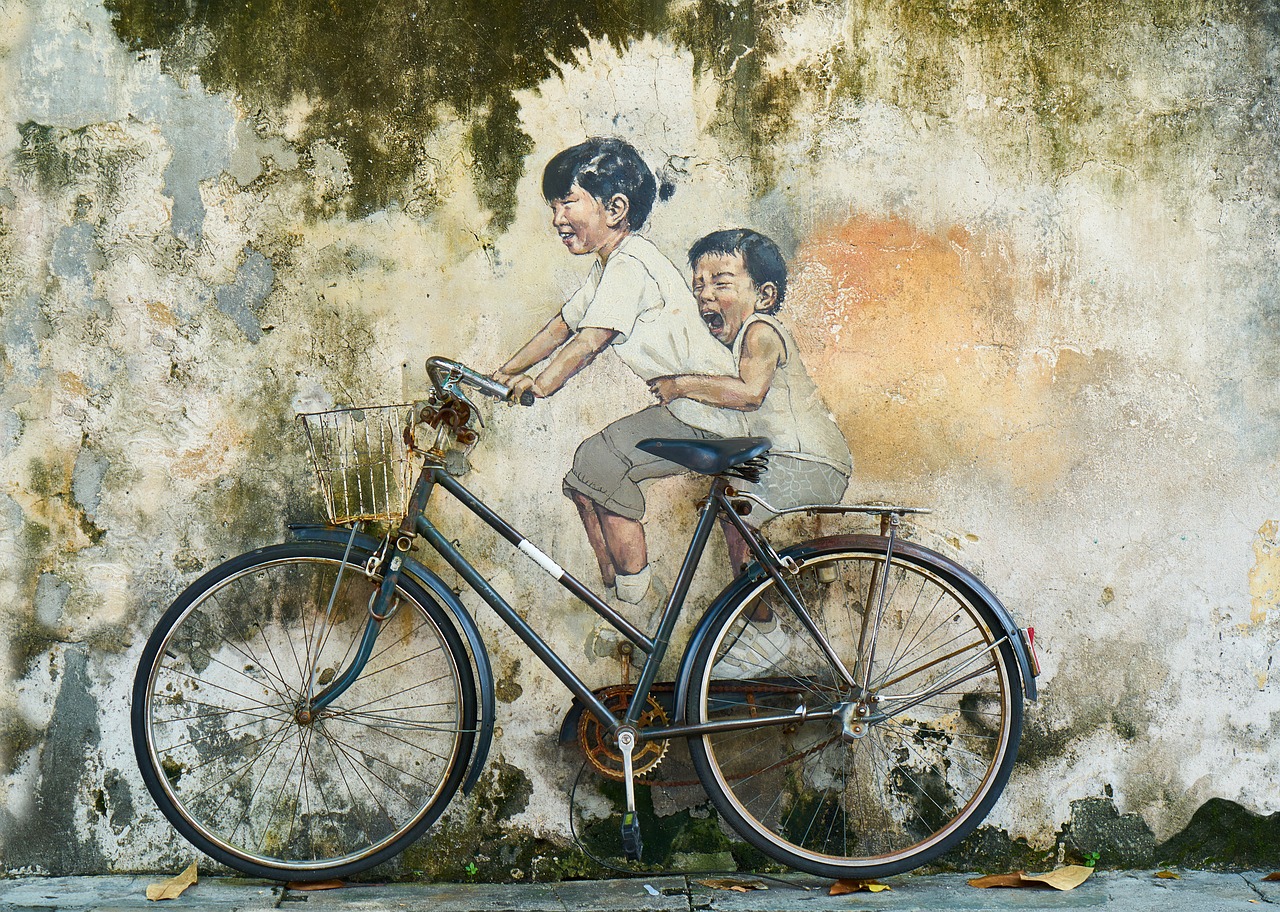