Etsy is the multi-million-dollar virtual marketplace for occasionally insane homespun crafts. But what is an “etsy” exactly? If you think it’s just some made-up nonsense word that has no meaning, you’re absolutely correct.

Launched in 2005, the company came about at a time when natural language URLs were already in short supply. Etsy cofounder Robert Kalin has admitted that “etsy” was simply an available nothing word, but one that sorta has some nice happenstances of translation.

“I wanted a nonsense word because I wanted to build the brand from scratch,” Kalin said in a 2010 interview with Reader’s Digest. “I was watching Fellini’s 8½ and writing down what I was hearing. In Italian, you say etsi a lot. It means ‘oh, yes.’ And in Latin, it means ‘and if.’”

So the company’s name means “and if” in a dead language. Try as Kalin might to justify it, Etsy still means nothing.

For insider’s knowledge on running a profitable craft business, get 1 FREE year (12 issues) of The Crafts Report magazine’s digital edition, delivered directly to your inbox every month! No strings attached!

Click on the cover for a FREE sample digital issue: 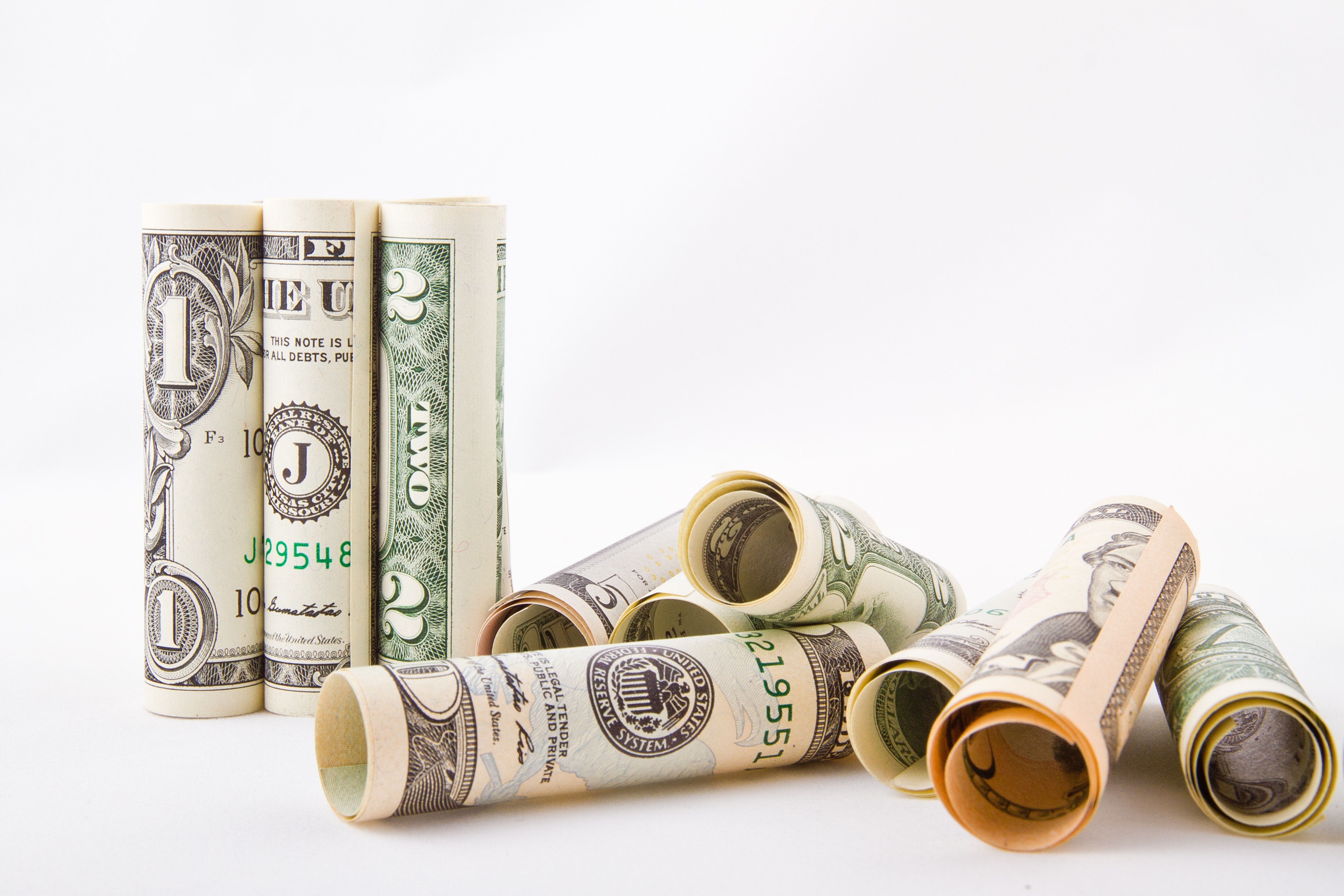 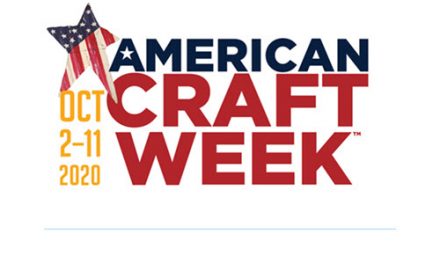 Cover Contest Down to Final 4!