In a letter to past exhibitors, Nancy Vince, President of Wholesalecrafts.com, announced that ACRE is moving their 2013 Las Vegas show dates back to their original late April/early May schedule of previous years.

“After careful research and surveying of our artist exhibitors and retailer attendees, we are pleased to announce that we have decided to push our dates back for next year’s ACRE Las Vegas show to April 27 – 29, 2013,” said Vince. “We feel this to be a positive change for the future of our Las Vegas show and the needs of our industry.”

According to ACRE’s survey results, 55% of buyers who attended ACRE Las Vegas preferred that the show dates move back to the pattern that they started with in 2007 and 2008. Vince said buyers found the earlier show dates appealing because it would allow them the opportunity to preview newer products first—before artists get busy with their summer retail shows. The earlier dates would also give them time to order and have new products in stock before their busy summer buying season begins.

The survey also revealed that 68% of exhibitors at this year’s show, also asked for the earlier dates. Vince said exhibitors prefer the earlier show dates as “better for their production and show schedules in general.” Plus, the milder temperatures that time of year will make travel and setup easier. 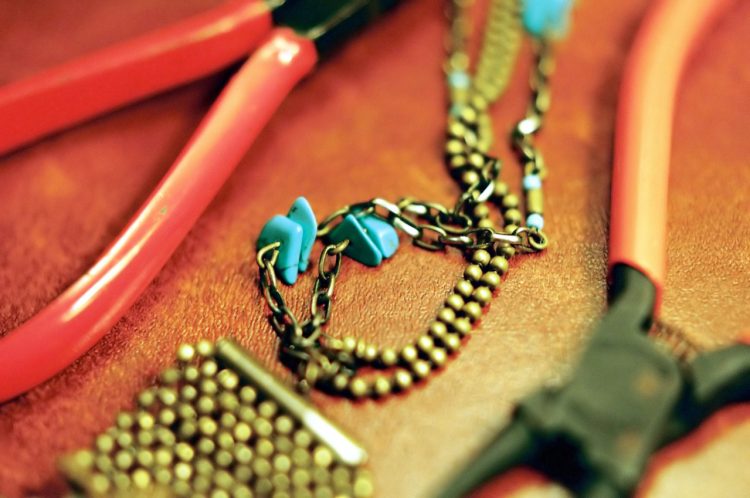